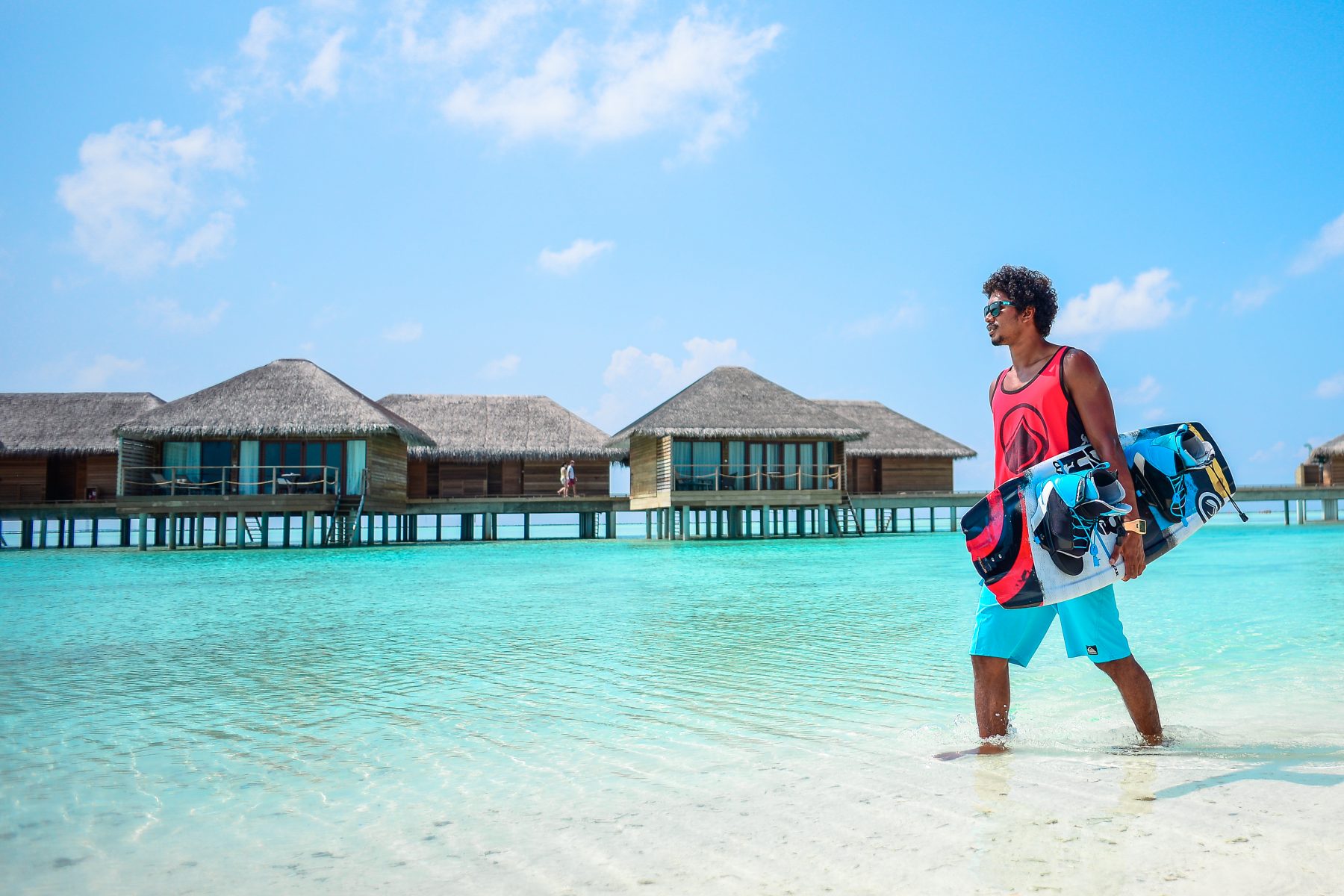 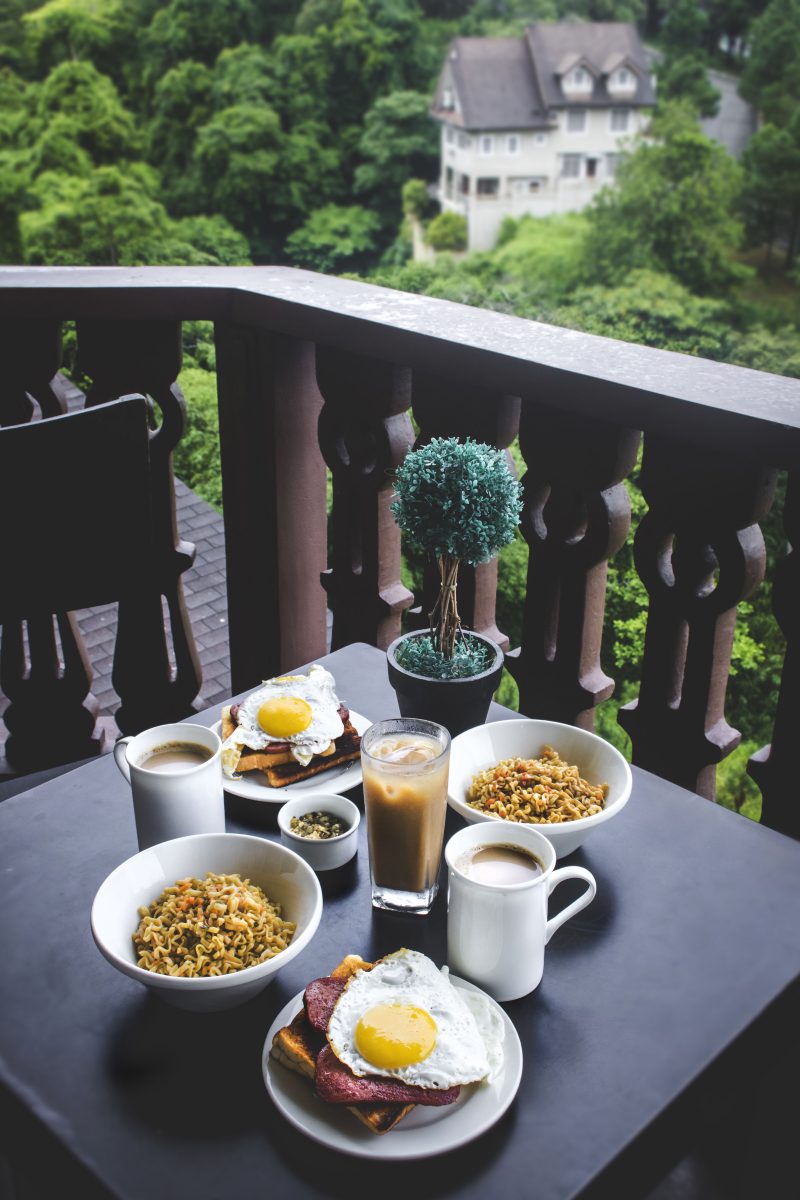 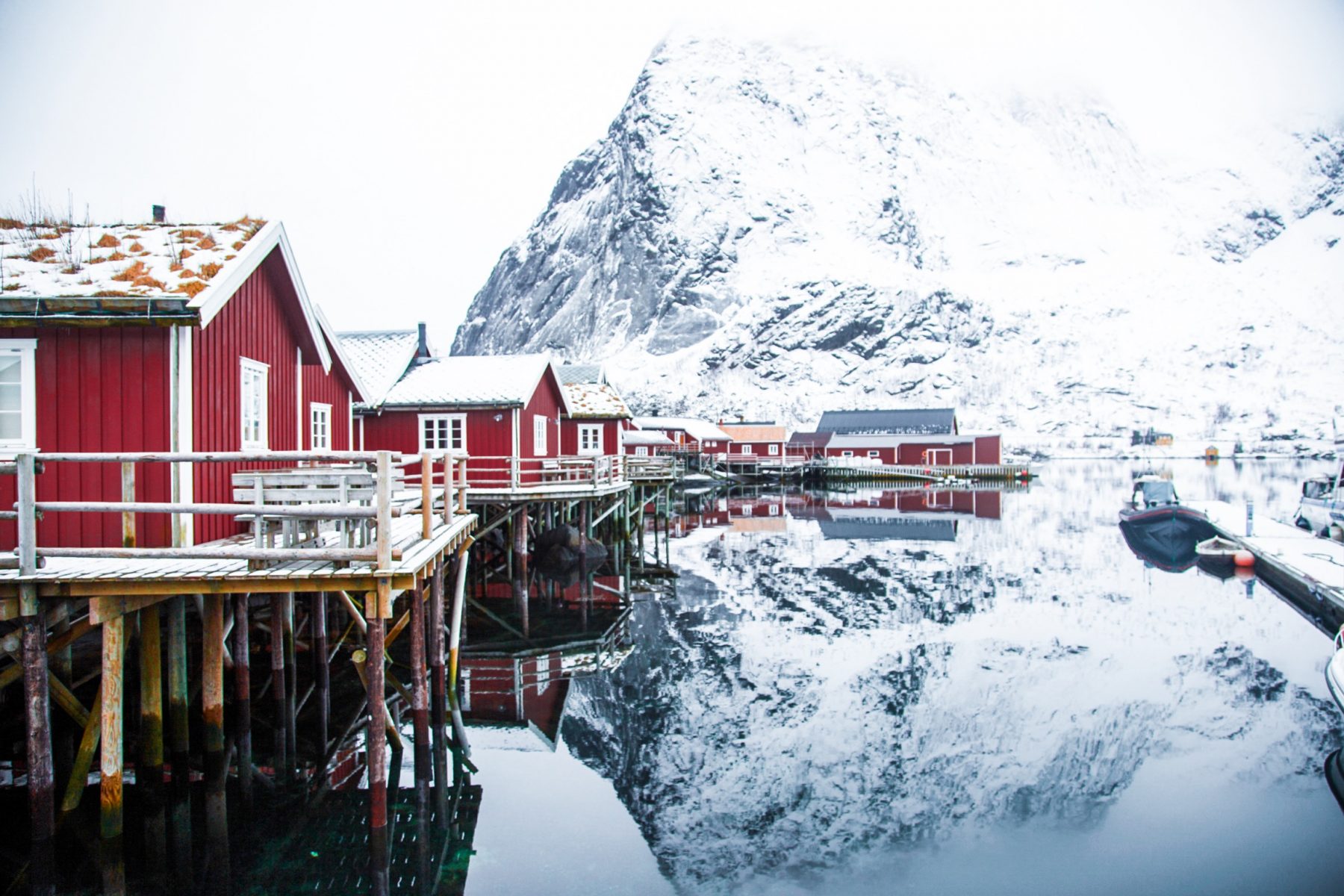 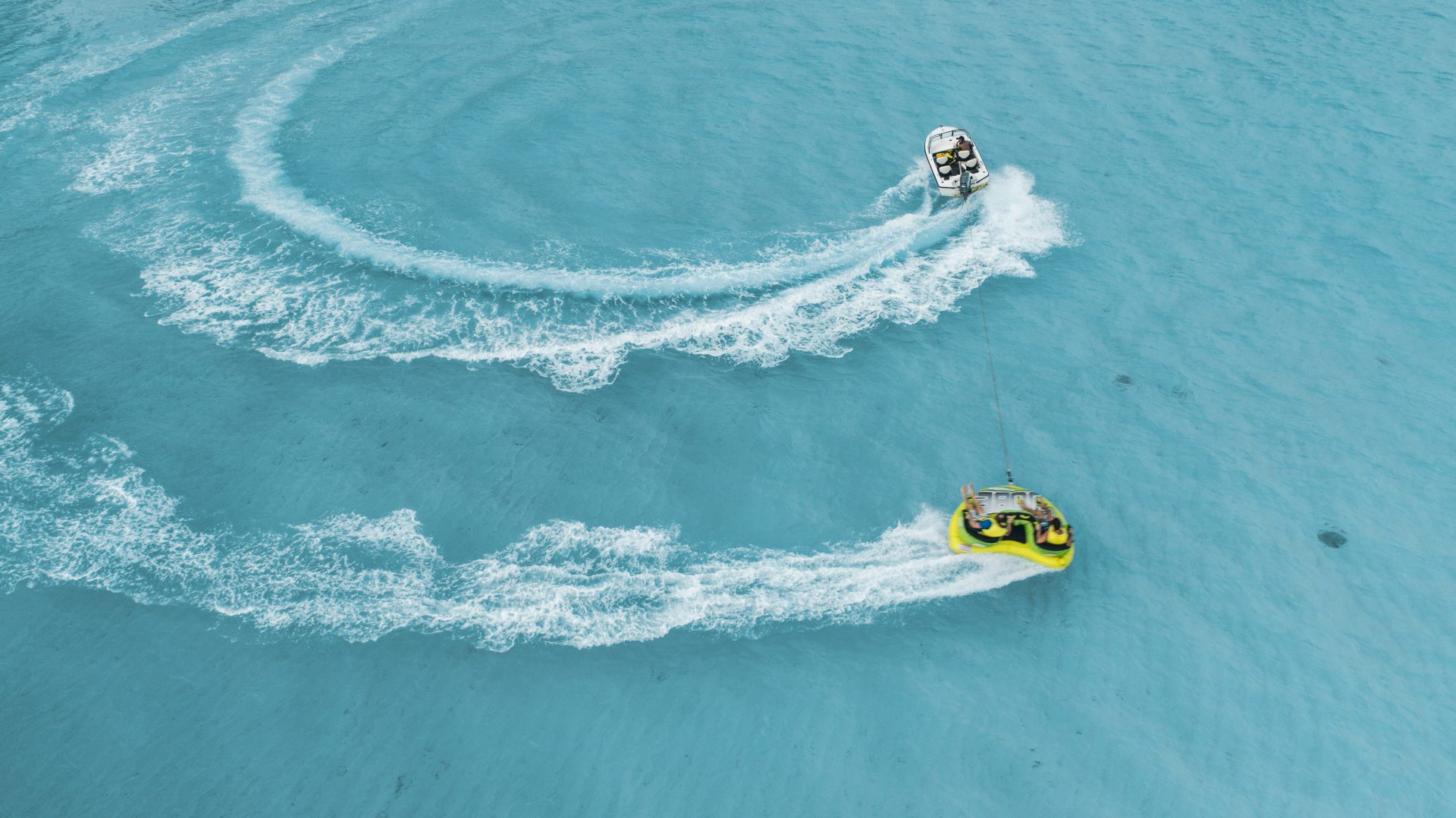 A 10-day celebration, promoting more than 150 independent craft breweries in San Diego County. San Diego Beer Week is brought to you by the San Diego Brewers Guild, with participation from the region’s local craft breweries, allied and affiliate members.

The San Diego Brewers Guild is proud to be a source for breweries, tradespeople, restaurants and craft beer aficionados. Founded in 1997, the Guild is a nonprofit organization that seeks to promote San Diego breweries and creates an open line of communication between brewers — connecting a strong and vibrant community. As the American craft beer movement becomes further ingrained in the mainstream marketplace, our local brewing scene will continue to play an important role in the developing conversation as well as the history of craft beer as a whole.